Meaning and origin of the name diamond

The Greek thought diamonds were the tears of the gods. Diamonds were so beautiful and so rare: they had to be godlike. The ancient Greeks were also responsible for the current name of the stone; they called the diamond Adamas. This means indestructible and hardened steel. The Romans were sure that diamonds were splinters of the stars. In India, they used diamonds as eyes in many statues of Indian gods. During the middle ages, a diamond was tied under the left arm of a knight to make him invincible. People believed diamonds were a strong aphrodisiac. But aren’t they still? After all: ‘diamonds are a girl’s best friend’.

Finding places of the diamond

Even though Amsterdam is the ‘City of Diamonds’, this is not the place diamonds are originally found. In earlier times, diamonds come from Brazil. But nowadays they are more often found in (South) Africa and Russia. 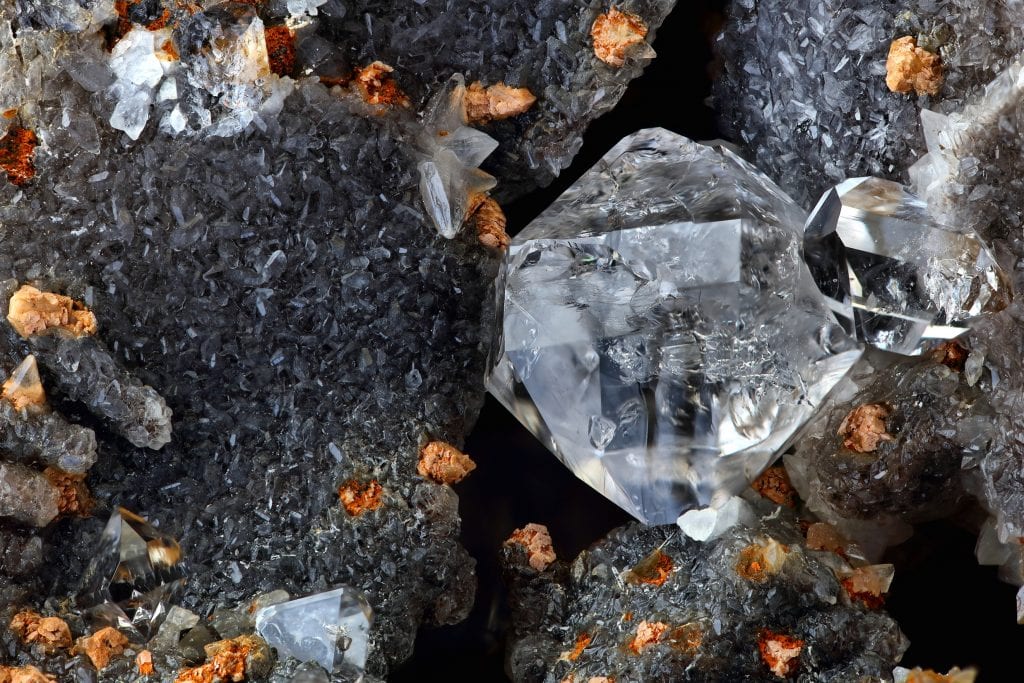 Myths and sagas about diamonds

Because of the above-mentioned characteristics, over the centuries diamonds gained a status that no other gemstone has. Because diamonds are composed of carbon that is crystallized under the pressure and excessive heat, they are the hardest natural material. This gave them the status of indestructibility, strength, and power.

The coveted and magical Koh-I-Noor

There are diamonds that have acquired a myth over the centuries; a good example is the Koh-I-Noor (Mountain of Light). This diamond is repolished by Royal Coster Diamonds in 1852 in its current form. The Koh-I-Noor has a history of about 5000 years and is considered by experts to be the most expensive diamond in the world. In these five centuries, the stone is followed by a path of struggle, death, war, robbery and wealth. To this day, the Koh-I-Noor is not uncontroversial. After he was given to the British Royal Family, there are still people who claim that the stone is theirs. Through various legal remedies, people try to recover the stone. 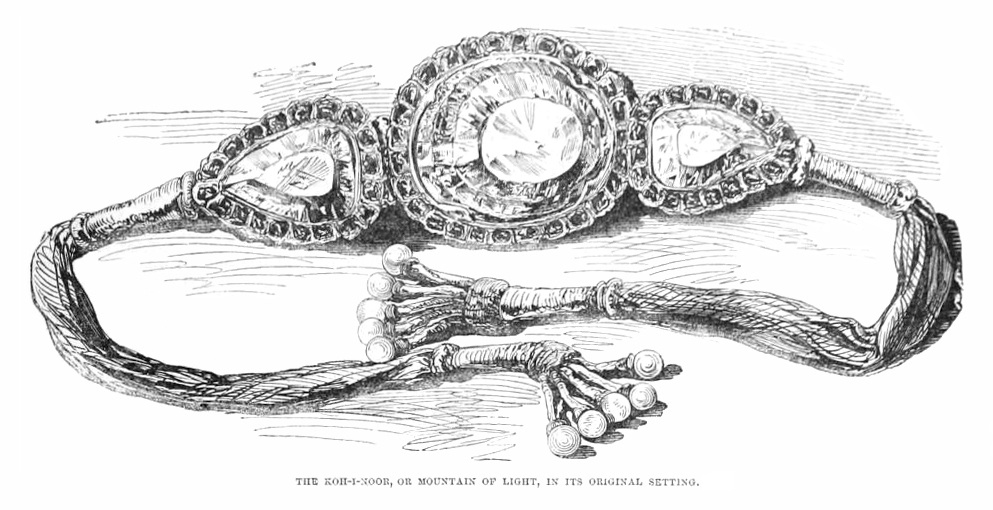 Koh-I-Noor it its original setting - The Crystal Palace and its contents. An illustrated Cyclopaedia of the Great Exhibition 1851 According to the myth, the woman wearing the Koh-I-Noor, gains unimaginable wealth and will have a long and happy life. However, if the stone is worn by a man, the ending is much less rosy. His life will be short and he will reign filled with death and destruction for all the people. Within the British Royal Family, the Koh-I-Noor is therefore always worn by a woman. There are many more diamond myths and later on, I will devote a few articles to them.

The diamond is not just the birthstone of April but also part of the zodiac signs Aquarius, Taurus, and Leo. A diamond belongs to a 60 year marriage anniversary, but also a 10-year marriage is adorned with a diamond.

The diamond in the present day

Nowadays we know diamonds come from the depths of the earth's crust and consist entirely of carbon in the purest form. Cut, the glare is irresistible and that grants the diamond a special place among the gemstones. You can add this to the special characteristics that are attributed to the diamond. It is, therefore, no surprise diamonds are today still the ultimate gift of love and represents love and happiness. 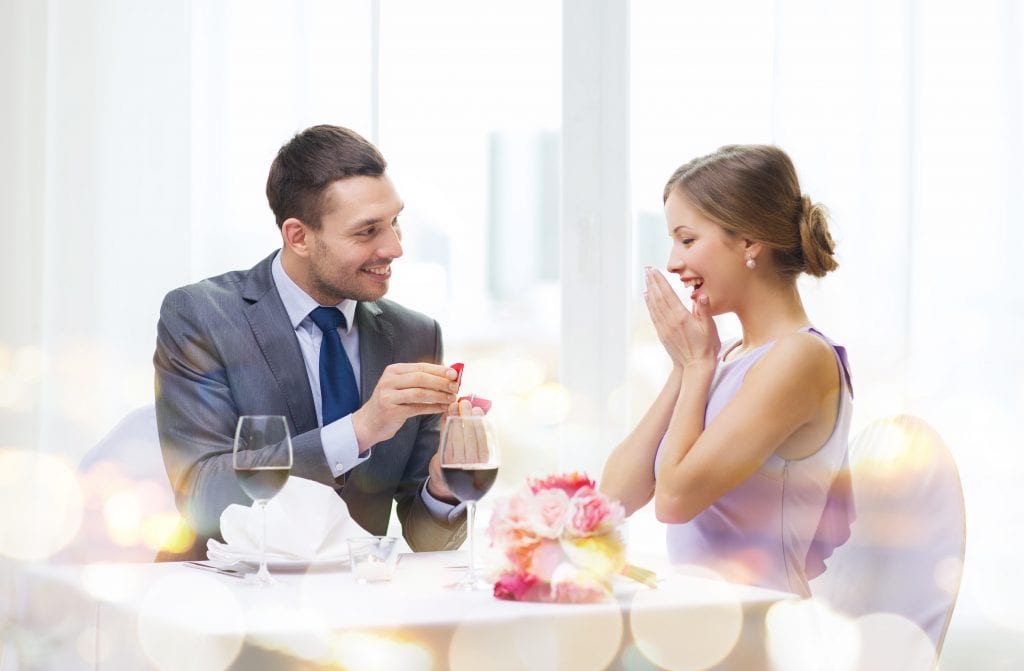 Want to know everything about diamonds?

Royal Coster Diamonds is the oldest diamond polishing factory in the world. Since 1840 we cut and polish the most sparkling diamonds out of rough diamonds. Do you want to see how my colleagues and I do this? Book a tour through our diamond factory in Amsterdam. Here you can see how diamonds are cut and how a diamond’s value is determined by the 4 C’s. By the end, you’ll see some of the world’s greatest diamond artifacts.
Link copied!
Tweet Share Pin it
Previous post
Next post