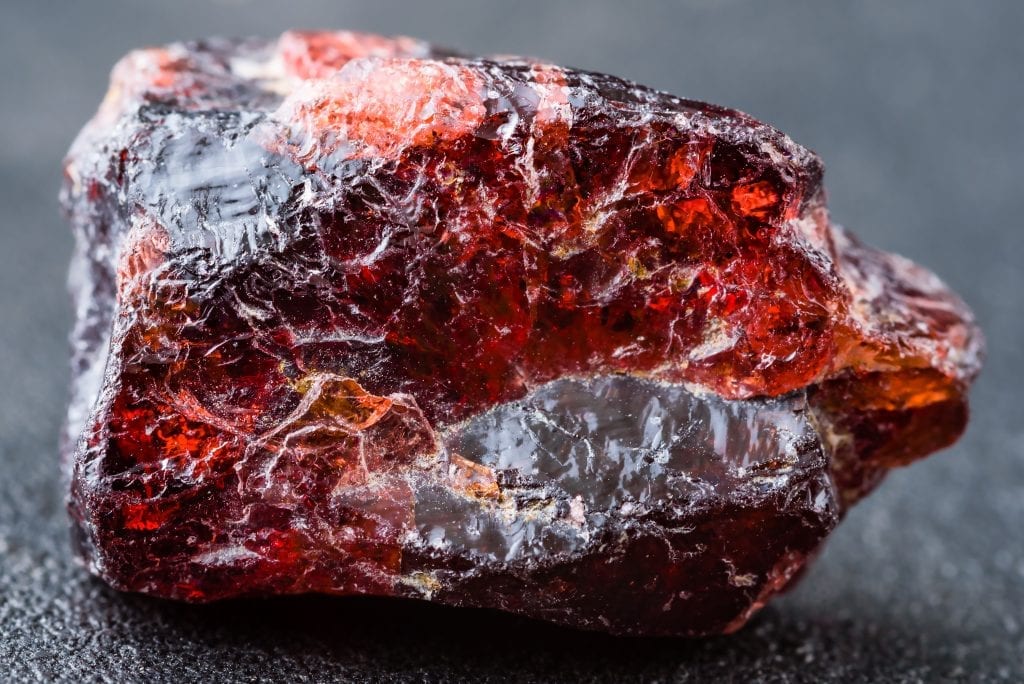 The garnet stands for:

The grenade is also part of a two-year wedding anniversary (sometimes even with a 6-year-anniversary), the constellation Capricorn and Aquarius and in the Chinese horoscope in the rat. 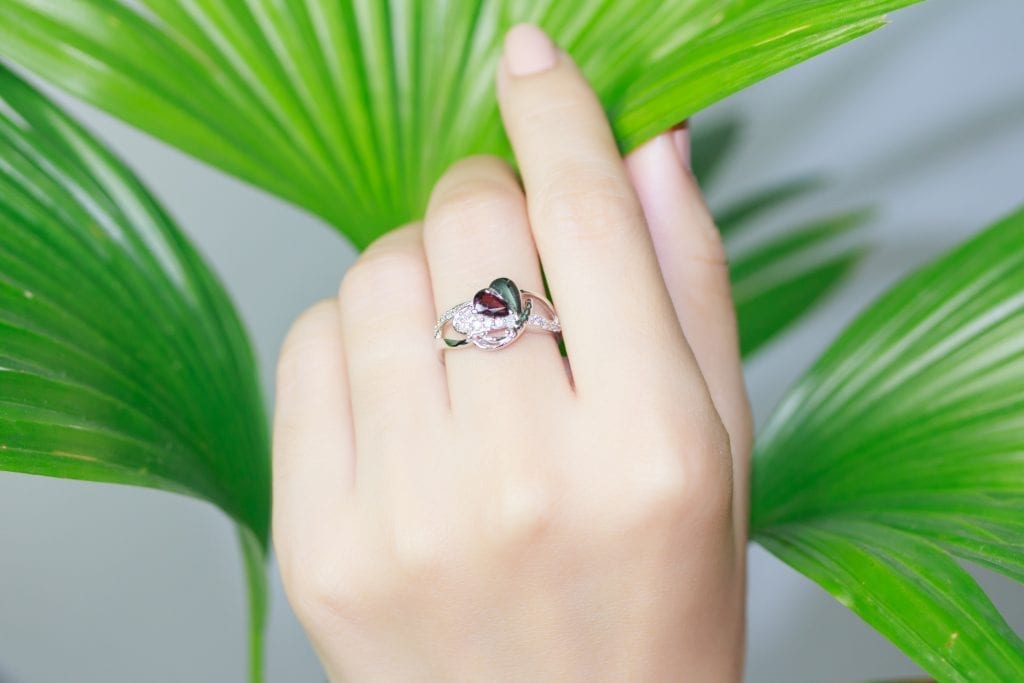 Meaning of the name grenade

The grenade or garnet was used in the Bronze Age as a gemstone. The name of the stone comes from the old English word "Gernet 'which means 'dark' or is a corruption of the Latin' granatus'. The stone is said to resemble the seeds of the pomegranate.

The myth of the grenade

The grenade plays a role in the Greek myth of Persephone, who is abducted by the dark god of the underworld, Hades. After a desperate search by her mother Demeter, Hades let Persephone go, but not just like that. She may be on earth for half a year, then they should stay again for half a year into the dark world of Hades. To be sure of that, Hades feeds poor Persephone some seeds of the pomegranate, because who ate something in the underworld, would always have the strong need to go back. That is why the pomegranate represents a strong desire in Greek mythology.

The red grenade is the most famous color, but the gemstone comes in many colors and types. The color range from red through pink / violet to green, blue and even almost colorless. 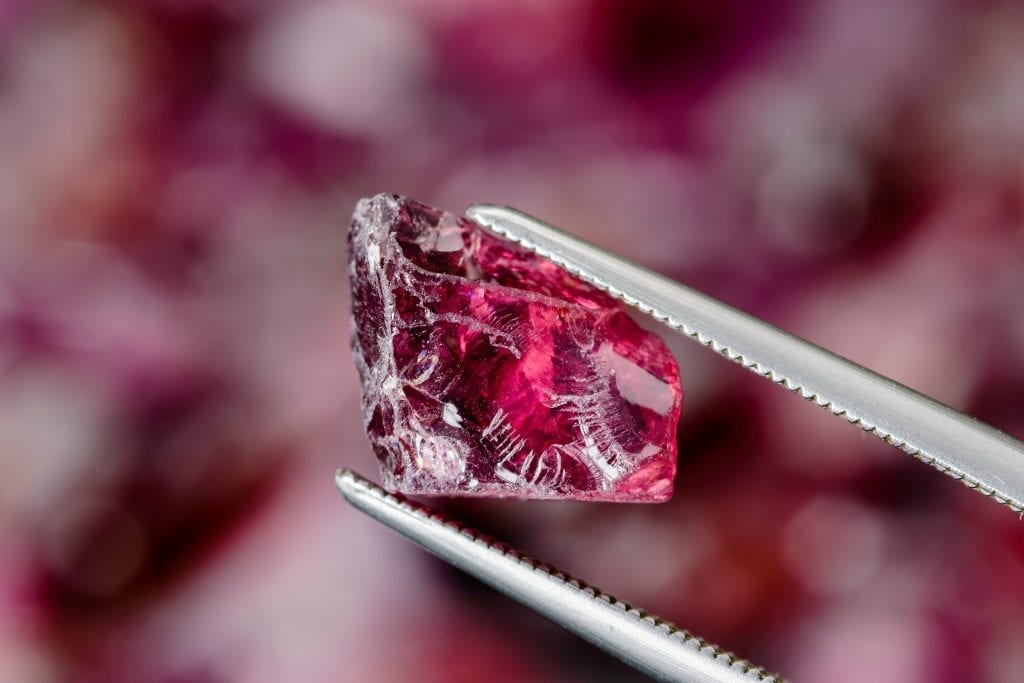 In alternative medicine, the stone also plays a part. The stone can balance you and can bring balance into one's life, reduce stress and anxiety and help people in making decisions. In addition, the grenade reinforces positive emotions, the strongest, of course, being love! Do you want to learn everything about colored gems and colored diamonds? Book a diamond tour at Royal Coster Diamonds in Amsterdam. You'll see some of the worlds greatest (colored) diamonds, historical artifacts and much more!
Link copied!
Tweet Share Pin it
Previous post
Next post