The name, Agate is derived from the Achates (nowadays called the Drillo), a river in the south of Sicily, where the gemstone was first discovered. 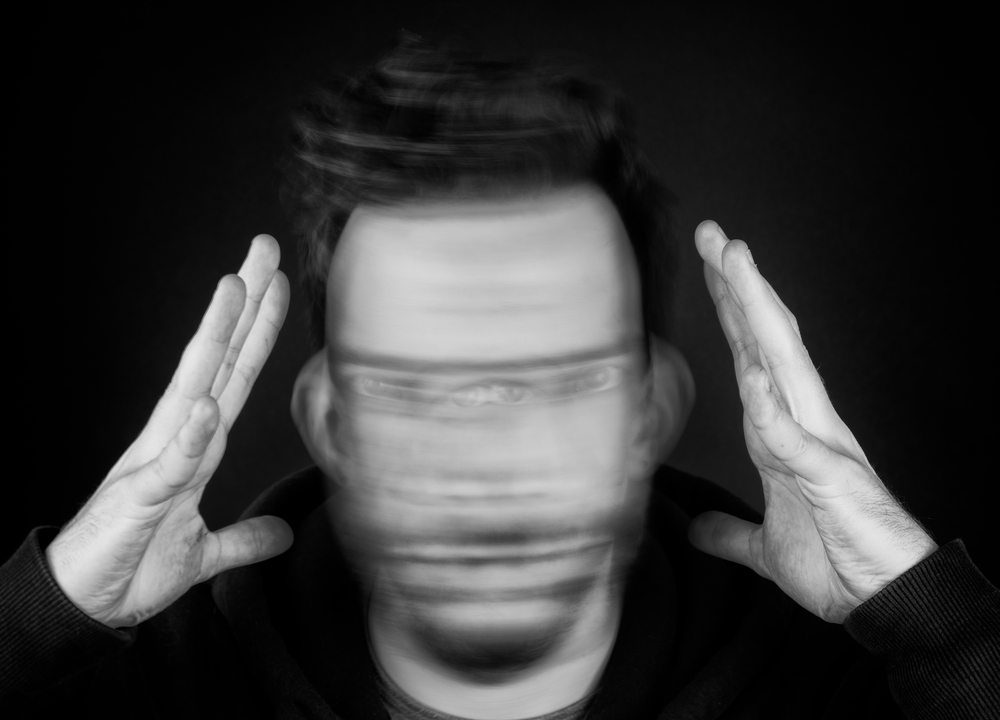 Agates can help you with your mental health. It will encourage you to self-reflect and see things more clearly. Besides that, it encourages one to engage in objective thinking and thus promotes rational and logical thinking. As well, it stands for inner growth. In addition, it sharpens concentration and analytical thinking, making this stone perfect for people with concentration problems and also makes studying easier.

What agate is best known for is its healing effect on pregnant women or women who would like to become pregnant. Thus, it helps with fertility problems. In addition, it contributes to the growth of the uterus during pregnancy, so that the pregnancy goes well. As well, it ensures good milk production and the growth of the child. So, it has meaning for both mother and child during pregnancy, and during and after giving birth. Furthermore, the gemstone has an anti-inflammatory effect on infections of the stomach, intestines, bladder and eyes. It also has a healing effect on varicose veins and stimulates the metabolism. In addition, agate will also counteract allergic reactions. It is also said to help reduce seizures in epilepsy. The seizures would also be less fierce.

Characteristics of the Agate

Agate belongs to the quartz group because it consists of silicon oxide. Quartz is one of the most abundant minerals in the earth's crust. The stone is translucent, but the degree to which, depends from agate to agate. In addition, agate has a hardness of 6.5-7 on the Mohs Scale. Typically, agate often comes in an almond shape. 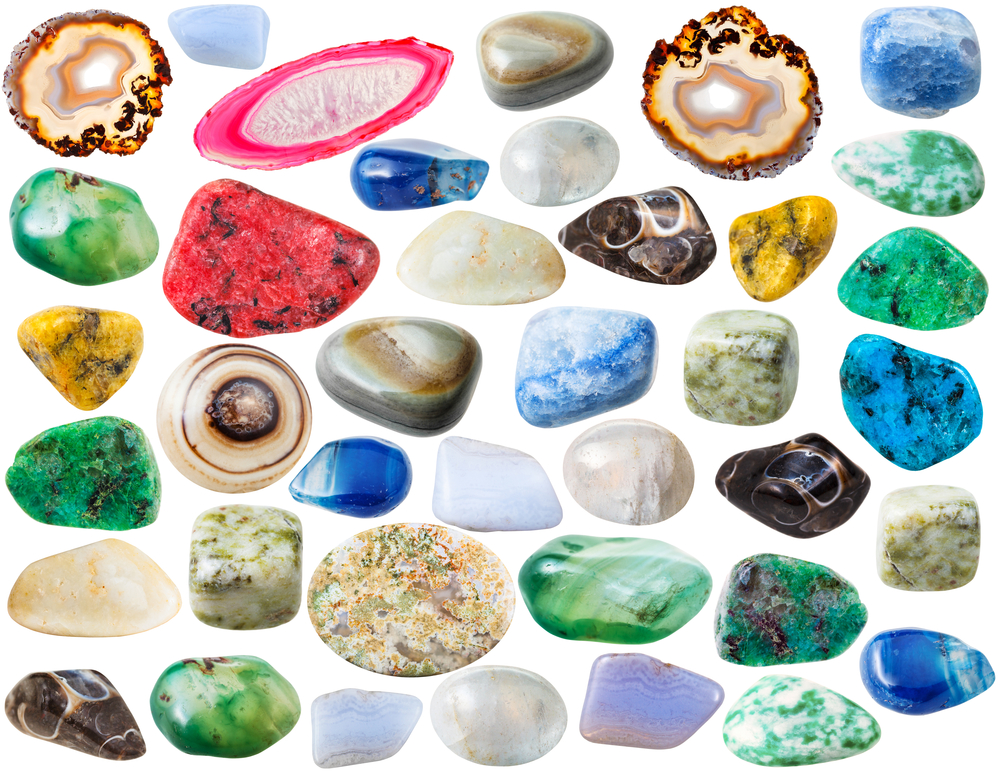 The Agate usually comes in earthy colors such as brown and yellow. Beyond that, the gem can take on almost any color. Some of the colors the agate can take on are blue, red, and green. Humans can also artificially color the agate when it has a dull color.

The picture on the left is a tree agate & the picture on the right is a moss agate. Within the agate there are many different types. There is for example, the tree agate. The tree agate is a very special and rare gemstone. It has a white color with green lines running through it. Tree agates are often used for jewelry because of their unique color palette. Another example is the moss agate. Especially, moss agates have a deep spiritual and healing significance. It helps you appreciate the small things in life as well as it allows creating spiritual thoughts. In addition, it ensures the strengthening of the immune system and a speedy recovery in times of illness. The moss agate is also called the birth crystal because it takes care of a smooth childbirth. The design of an agate also has a certain meaning. For example, an agate with irregular lines breaks through rusted patterns, but on the other hand a regularly lined agate provides peace and tranquility. 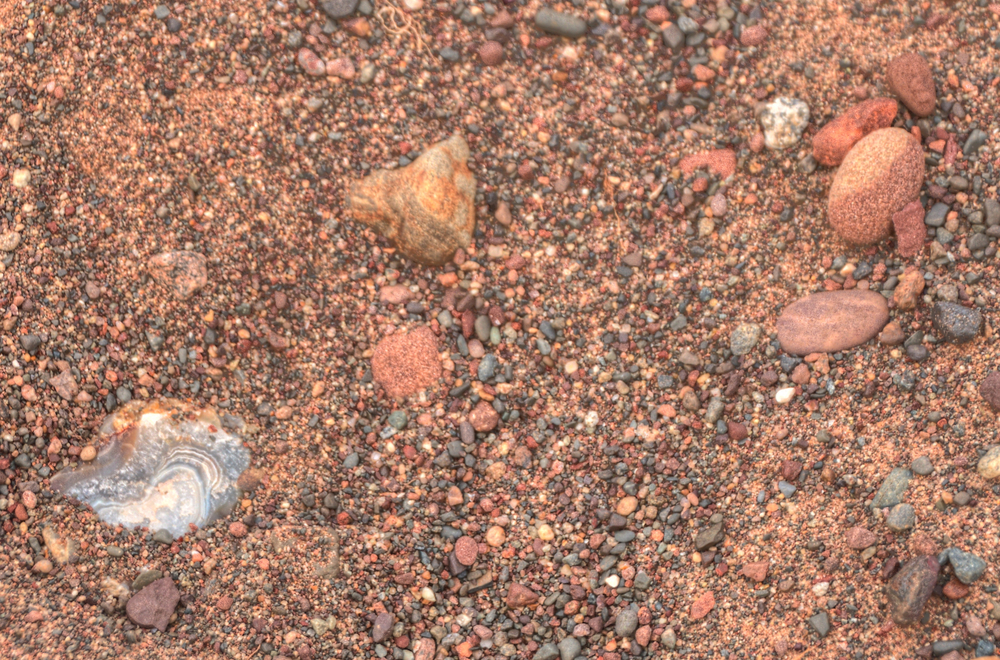 Agate is very common and is therefore not rare in contrast to other gemstones. The gem mainly grows in volcanic rocks. At the beginning of the 19th century, agate was mainly found in Germany, making agate the national stone of Germany. Today, the main sites are Brazil and Uruguay. In addition, the agates are also found in Australia, China, India, Caucasus, Madagascar, Mexico, Mongolia, Namibia and the United States. 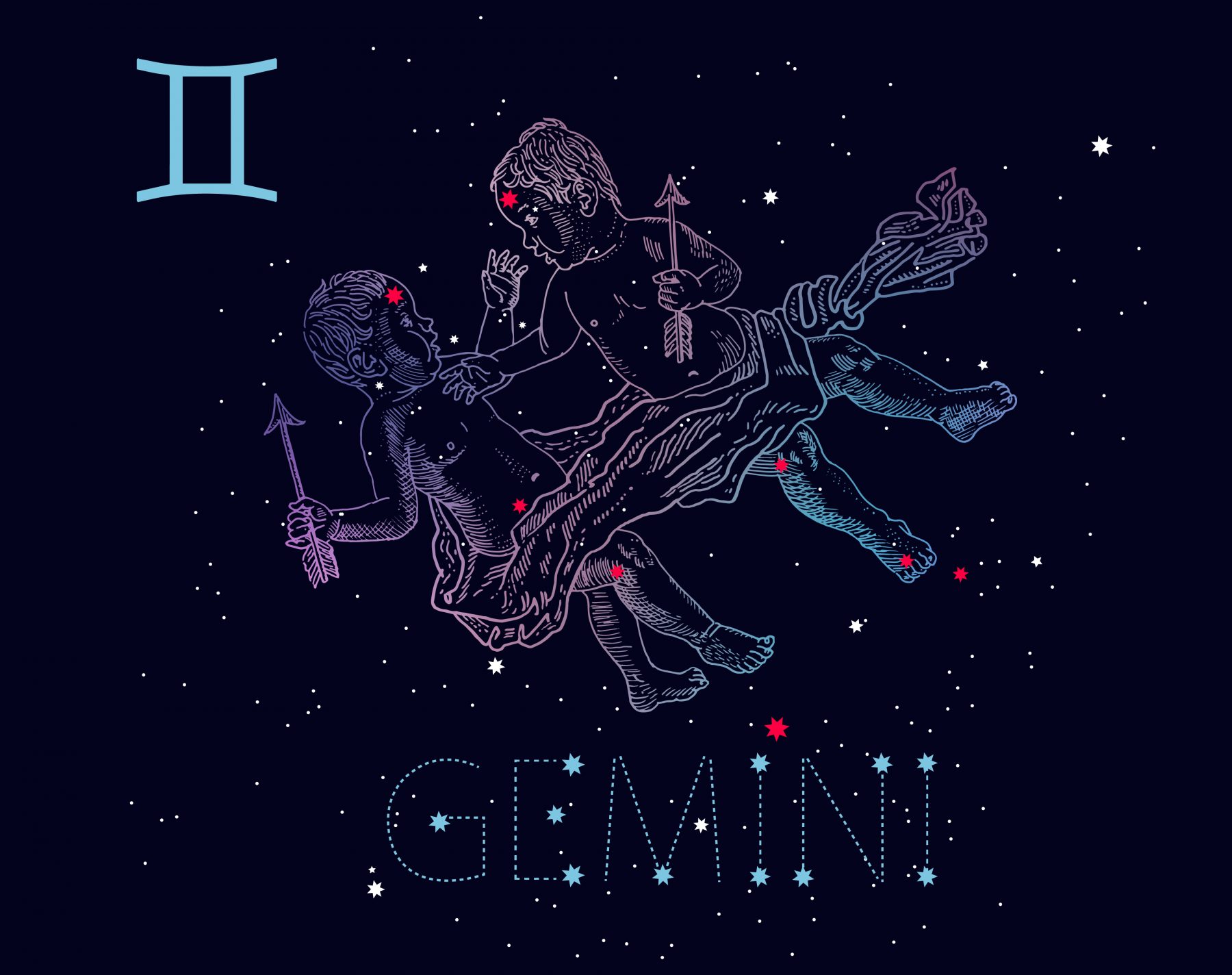 Agate is the birthstone for Gemini. Gemini actually have two birthstones; these are pearls and agates. People born between May 21 and June 21 are assigned to this astrological sign. Some of the Gemini traits are capricious, rational, curious and outgoing.

Do you want to learn everything about colored gems and colored diamonds? Book a diamond tour at Royal Coster Diamonds in Amsterdam. You see some of the worlds greatest (colored) diamonds, historical artifacts and much more!
Link copied!
Tweet Share Pin it
Previous post
Next post