What is the Pumpkin Diamond?

The Pumpkin Diamond is a Fancy Vivid Orange diamond that is amongst the rarest and most beautiful naturally colored diamonds in the world. This cushion cut diamond is 5.54 carat in total, but started off as an 11-carat brownish-orange rough. It was discovered in South Africa in 1997 and was in possession of an African farmer, before being cut into the gorgeous stone it is today. Just like Cinderella, the Pumpkin Diamond went through quite a transformation. 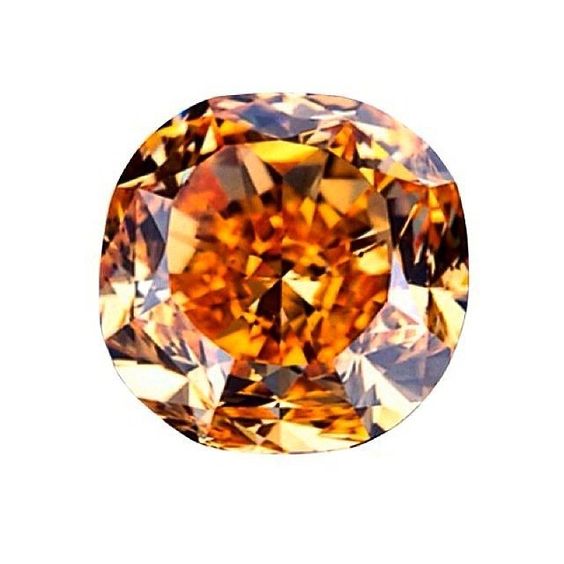 History of the Pumpkin Diamond

Shortly after the discovery of the rough, Bill Goldberg and Joe Gaddie purchased the diamond. They took a leap of faith, which definitely paid off. When they started to cut the brownish-orange stone, the unique and vibrant orange color came to life. Just like pink and blue diamonds, orange diamonds are extremely rare. Less than 1 percent of all diamonds in the world are orange. They are also called fire diamonds. 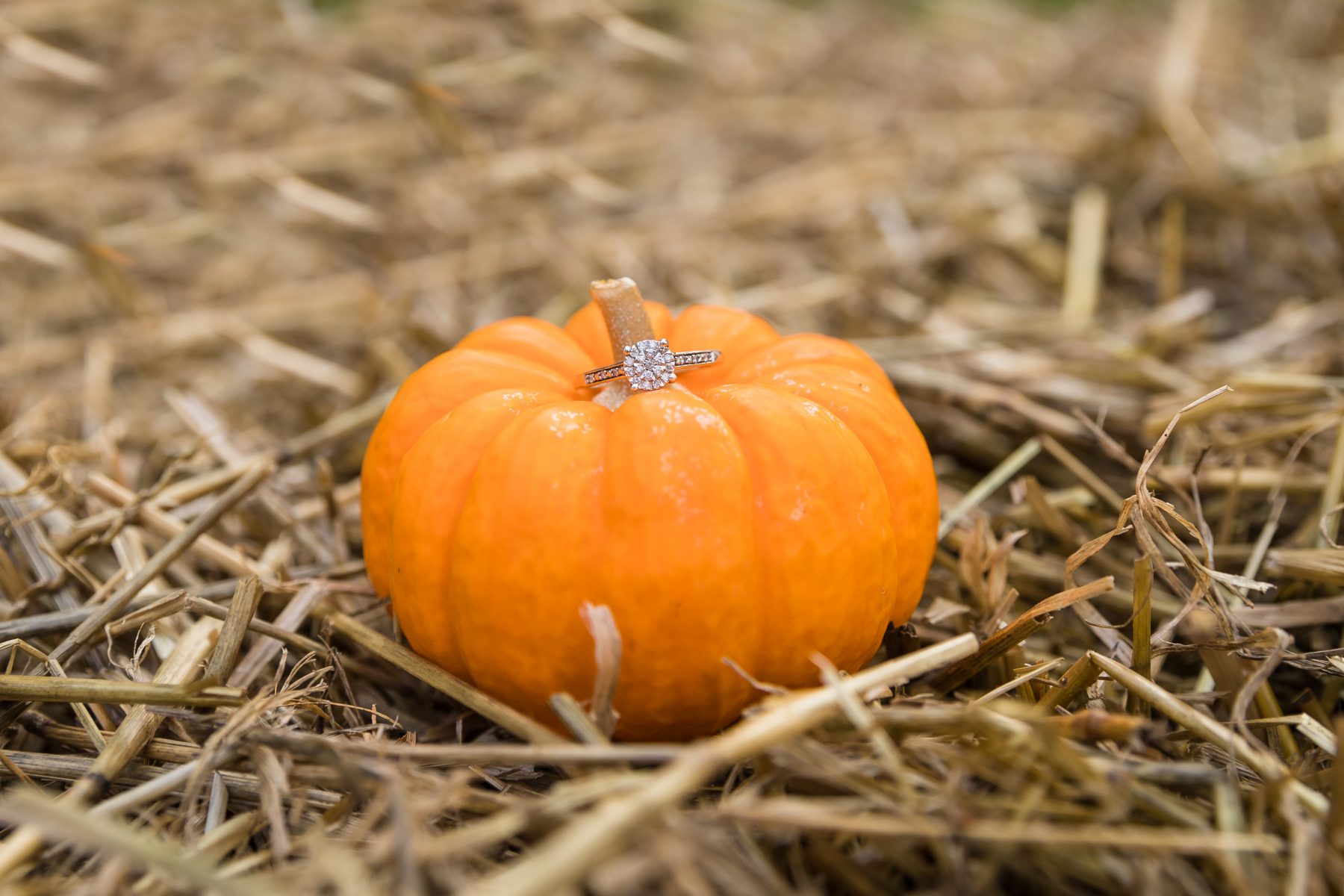 On the night before Halloween in 1997, Sotheby's put the diamond up for auction. The diamond was purchased by Harry Winston for over $1.3 million. Since it was the largest Fancy Vivid Orange diamond of its time, it was worth every penny. Because of its unique color and the purchase date before Halloween, it became known as the Pumpkin Diamond. Check here http://elitehomeremodeling.com/. Harry Winston combined the orange beauty with two smaller shaped white diamonds on both sides. The ring in this form was valued at more than $3 million. 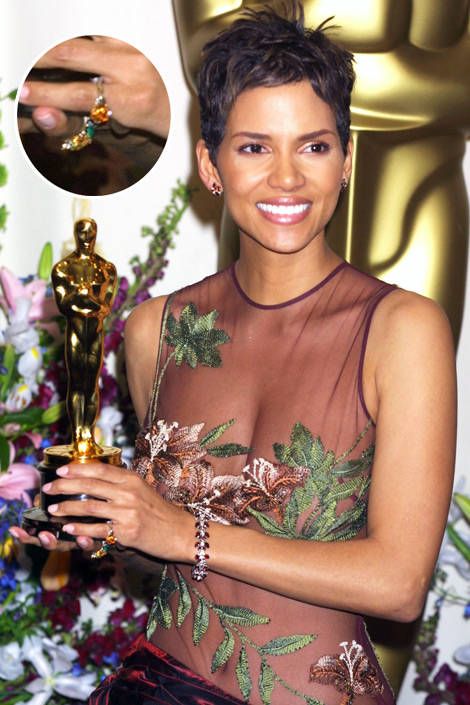 In 2002 actress Halle Berry was lucky enough to wear the ring to the 74th Academy Awards. She wore the Pumpkin Diamond on her little finger while giving her speech as the first African American to win an Oscar for Best Actress. A match made in heaven! 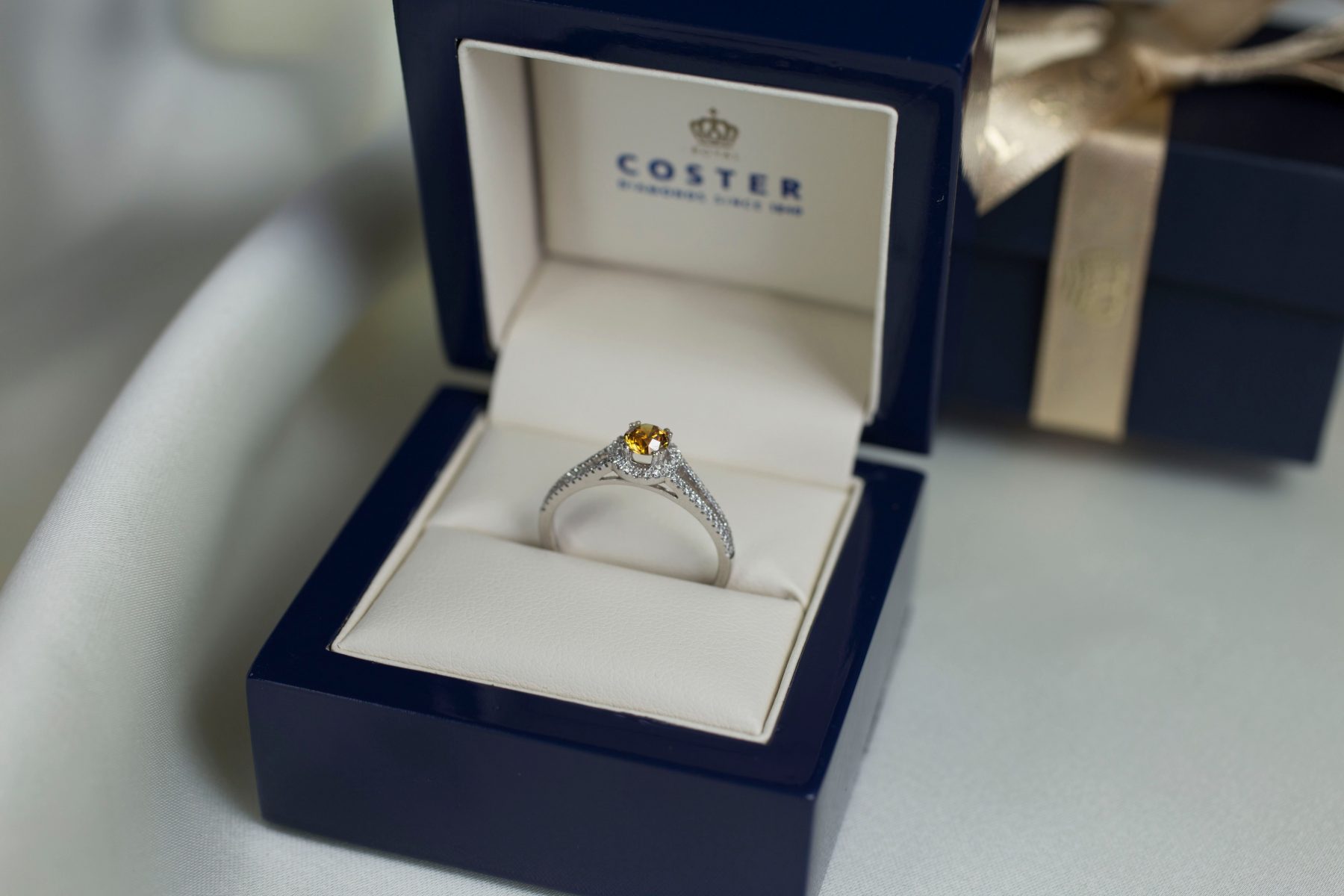 Looking for an orange diamond?

At Royal Coster Diamonds, we have the largest collection of diamonds in Europe. Even though orange diamonds are extremely rare, we also have few (natural) orange diamonds in the collection. Book a private consult to get help from one of our diamond experts.
Link copied!
Tweet Share Pin it
Previous post
Next post